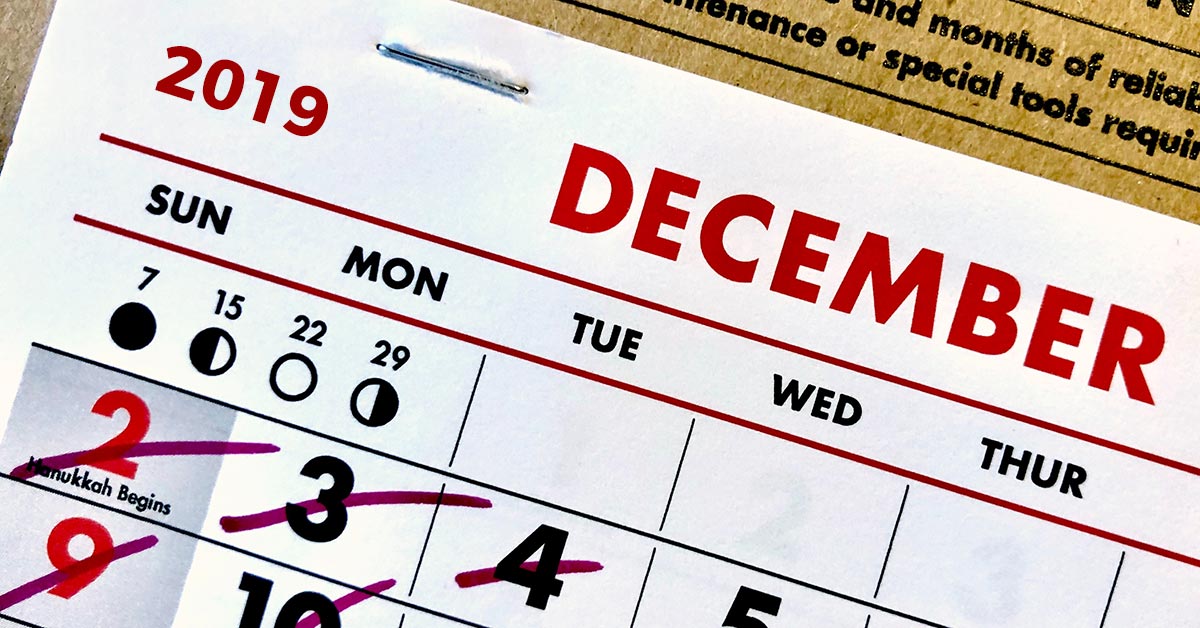 By Prateek KatyalDecember 25, 2019No Comments

Thanks to our obsession with Social Media & majority of our time being spent on digital devices, I was able to go back in time & really analyse what I was upto each month. We can give Social Media as much shit as we want. But it’s a catch 22!

I know sometimes we get fooled & feel that “not a lot” has happened over the year. But trust me, if you dig deep – you’ll realise a lot has happened. Infact, i’ll write separate posts for each of the highlights I’ve added below as there is so much more that I’ve learned from each of them.

I started this year off by waking up daily at 5am to attend my CA Final lectures. And after all that hard work & time invested, eventually I decided not to give the exams. It was a very hard decision to take. On one side, I had a safe & trusted path I was already walking on. On the other side, I had a chaotic business that I was running & few other things I was curious & passionate about.

But I followed my gut feeling, my intuition. For once, I had to ignore everything. What my friends & parents had to say. Sometimes, you just have to pull the trigger. So I decided not to give the exams right now & follow my curiosity.

“The universe reveals it’s secrets to those who dare to follow their hearts.” 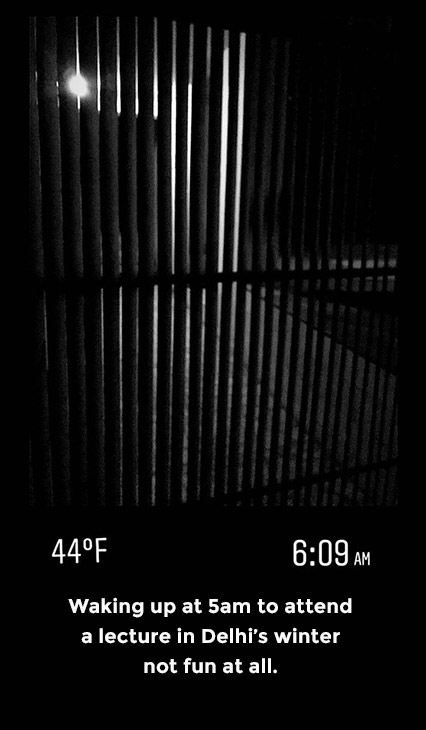 Never in a million years I’d imagined that I would have a pet dog. I have never been a ‘dog person’. In Fact I was shit scared of dogs. But as I said earlier, this has been a crazy year. One thing led to another & the next thing I remember is having this little bundle of joy on my lap. Having a dog teaches you A LOT. More on that later. 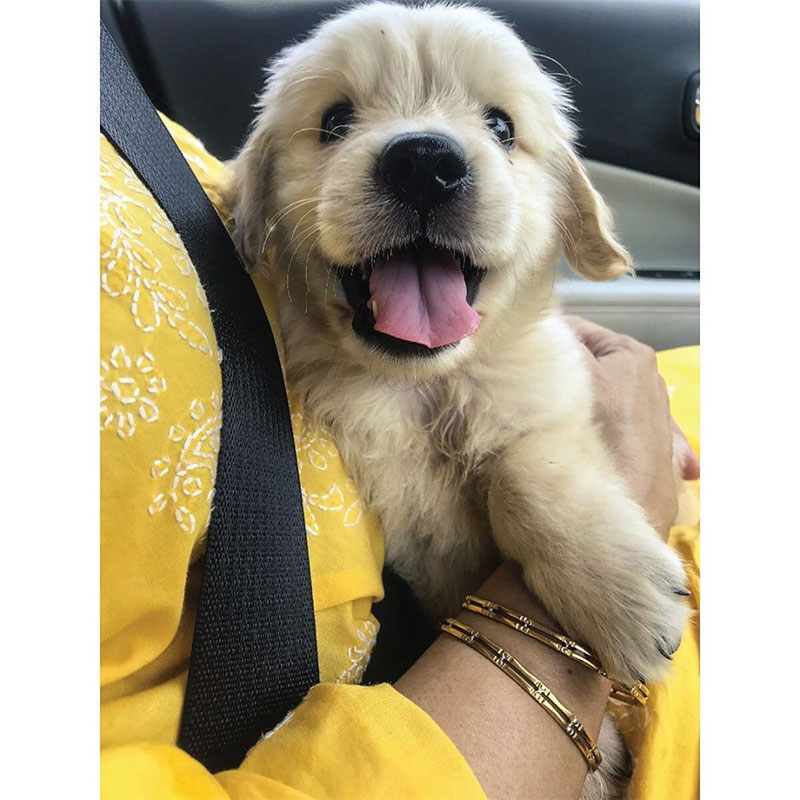 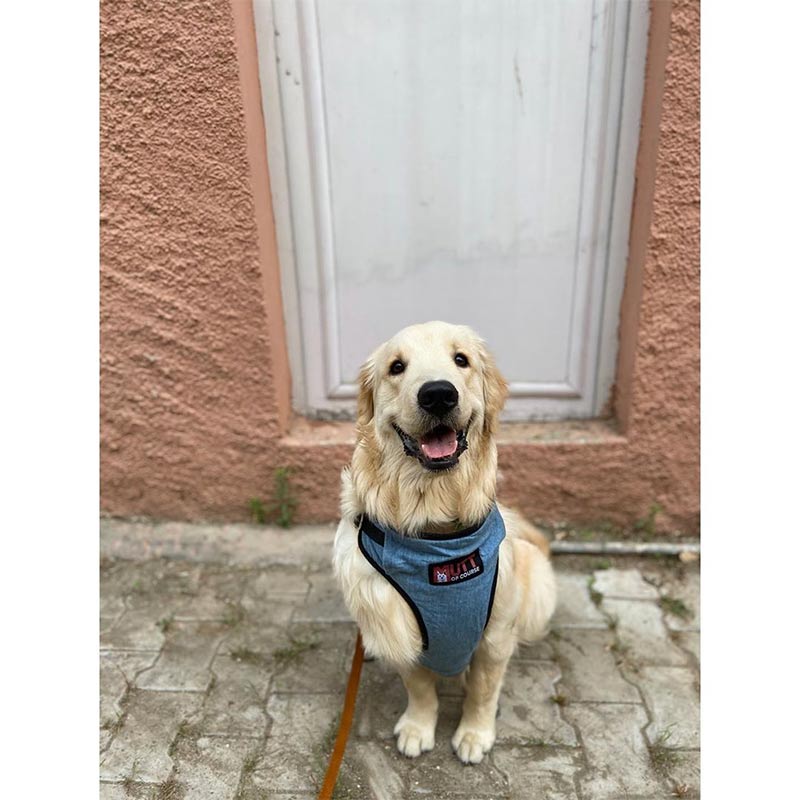 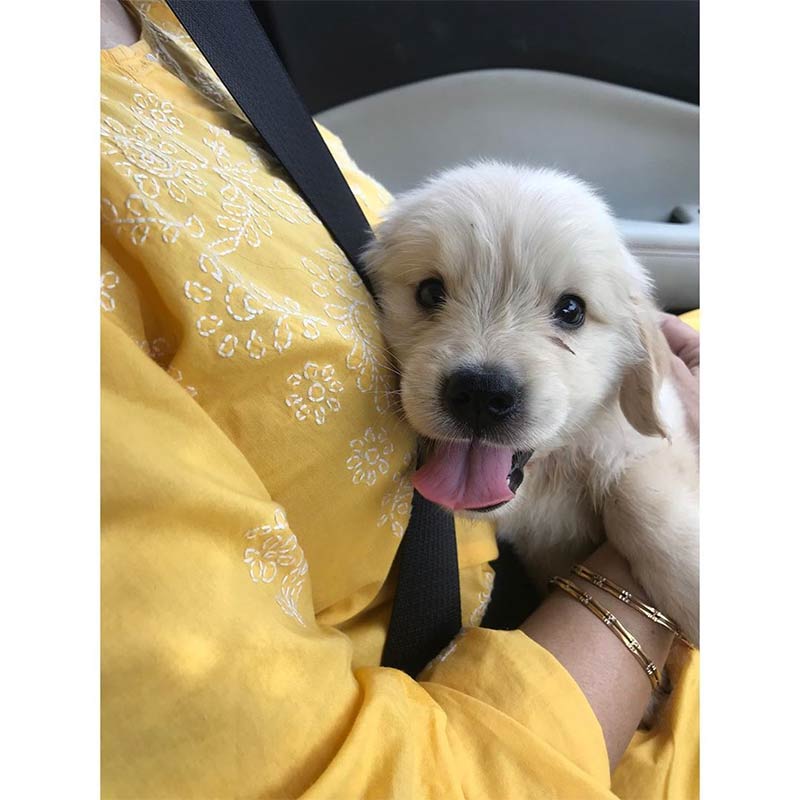 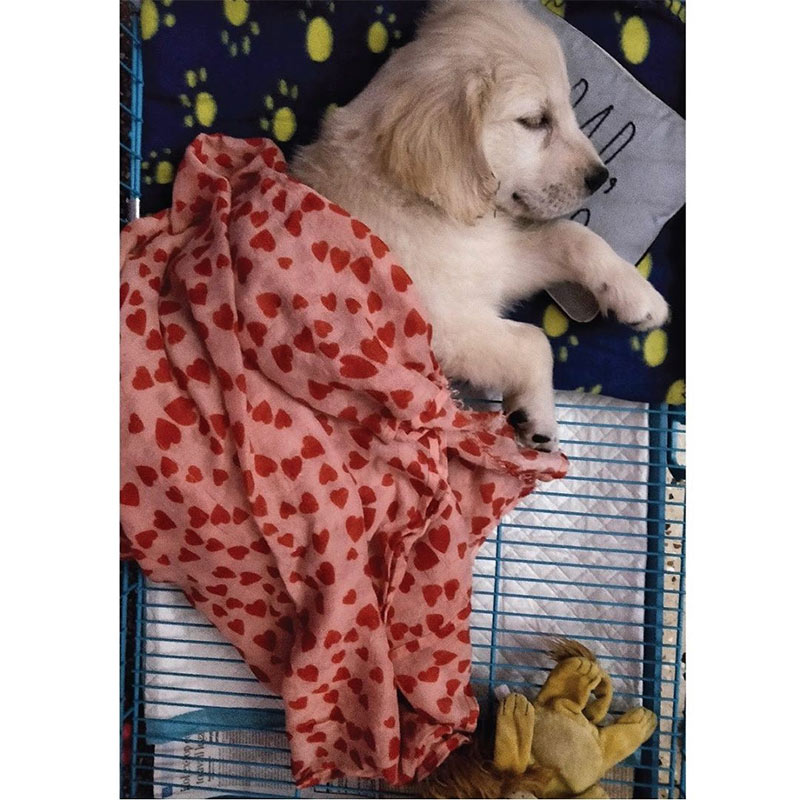 This year too, I took my camera out for a spin a lot more. I decided to share my photos on Unsplash/Pexels. And then one day while I was googling my name (yes, you can judge me), I found out that my photos have been used by Forbes, The Wire, MSN, POPSUGAR etc.

I am no photography guru & I still have a LOT to learn, but It felt great seeing my work all over the internet on thousands of websites. 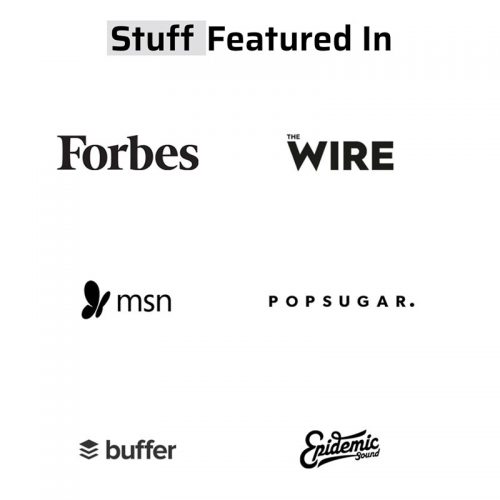 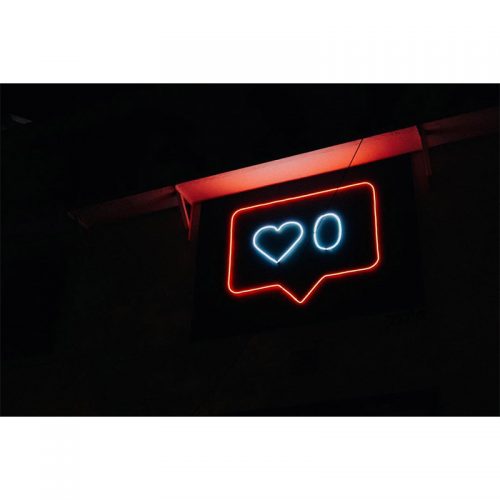 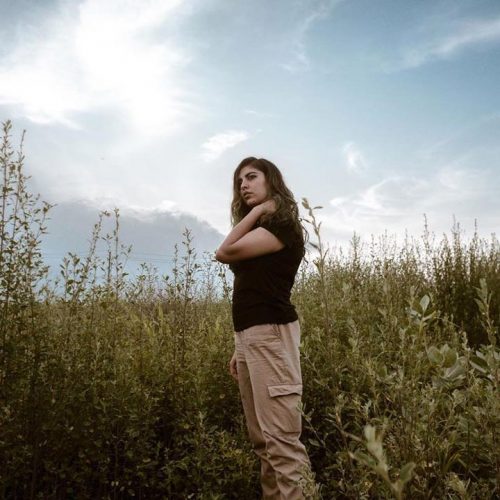 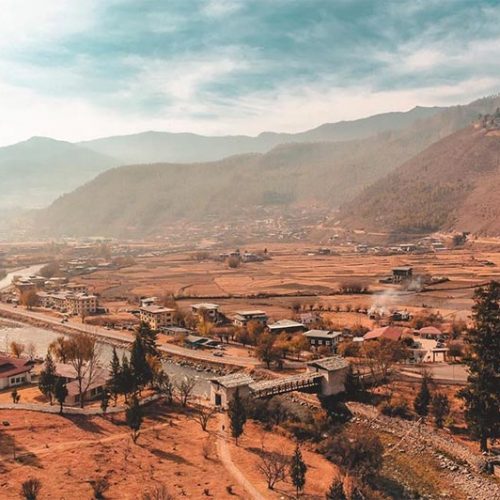 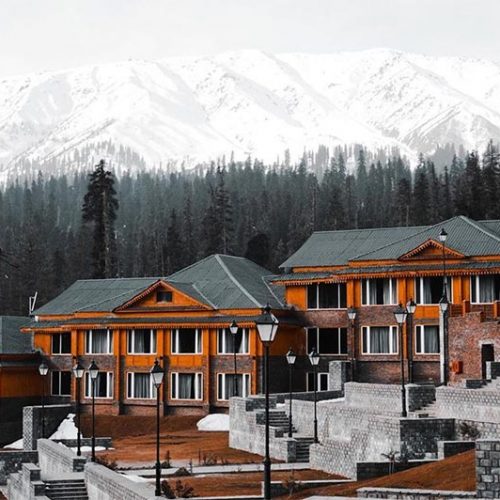 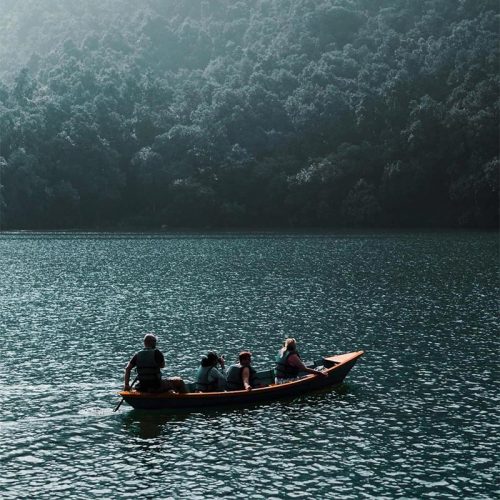 I also dabbled more with filmmaking & video. Oh & reached an amazing milestone! 100 subscribers on YouTube. (don’t laugh at me please)

Checkout some of my videos below!

“Better to do something imperfectly than to do nothing flawlessly.” – Robert H. Schuller

I have to admit, as of writing this – I haven’t been to the boxing gym in over 30 days & I’ve been eating shit. But I was consistent throughout the year, I swear!

Anyhow, I learned a lot more about boxing this year & definitely improved a ton. It’s such a fun workout as you can see your improvements as the weeks pass by & there is always something new to learn when it comes to the sweet science of boxing. Going to get back at it!

It doesn’t matter how great you’re at what you do if you don’t know how to market, sell & carry out your business activities effectively & efficiently. I had to learn it the hard way though. I had to somehow make more time for myself so that I can focus on things that actually matter. Being busy & being productive are two different things. The main task was to fix the “chaotic business” & make it a bit more organised, and I am pretty satisfied with the results. I’ve also had the chance to work on multiple amazing projects this year. 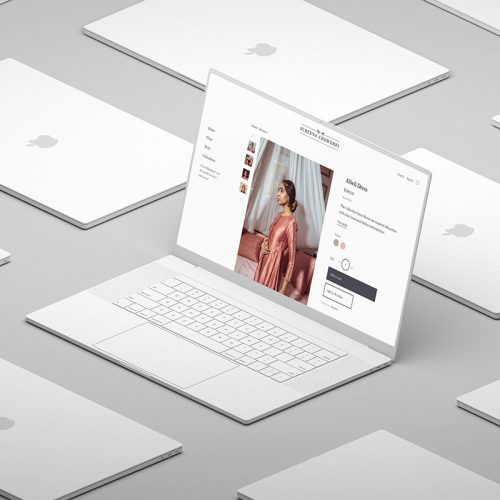 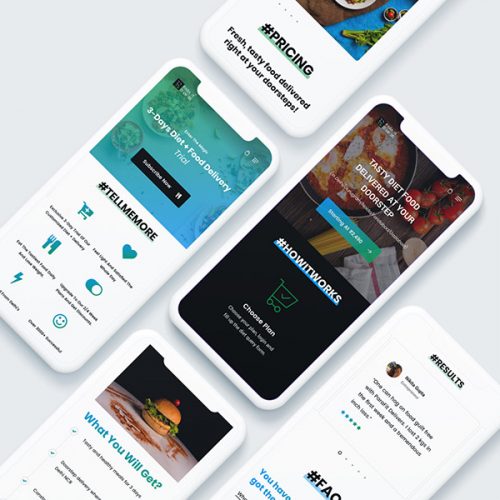 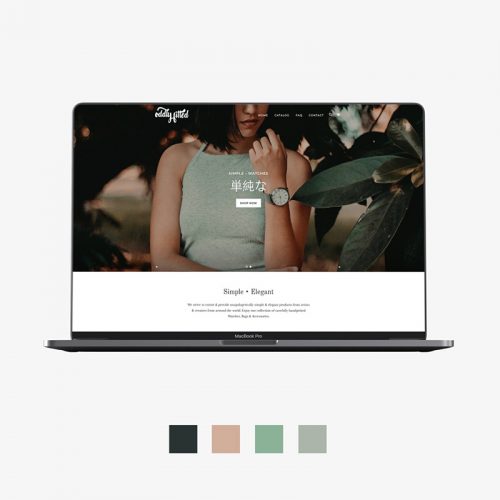 I’ve gained a lot more clarity about who I am & where I want to go. I also realised the value of stillness. This is a process. The process is the prize! I am proud to say that I’m almost close to giving 0 fucks about what others have to say. And that has also been one of the major reasons that I’ve started seeing things more clearly. It’s not about pleasing your parents, friends or proving shit to anybody else. It’s about being satisfied/happy with what you are doing & continuing to work hard on it. Only then you’ll have the energy & resources to help those around you.

“The death of a dream is the day that you stop believing in the work it takes to get there.”