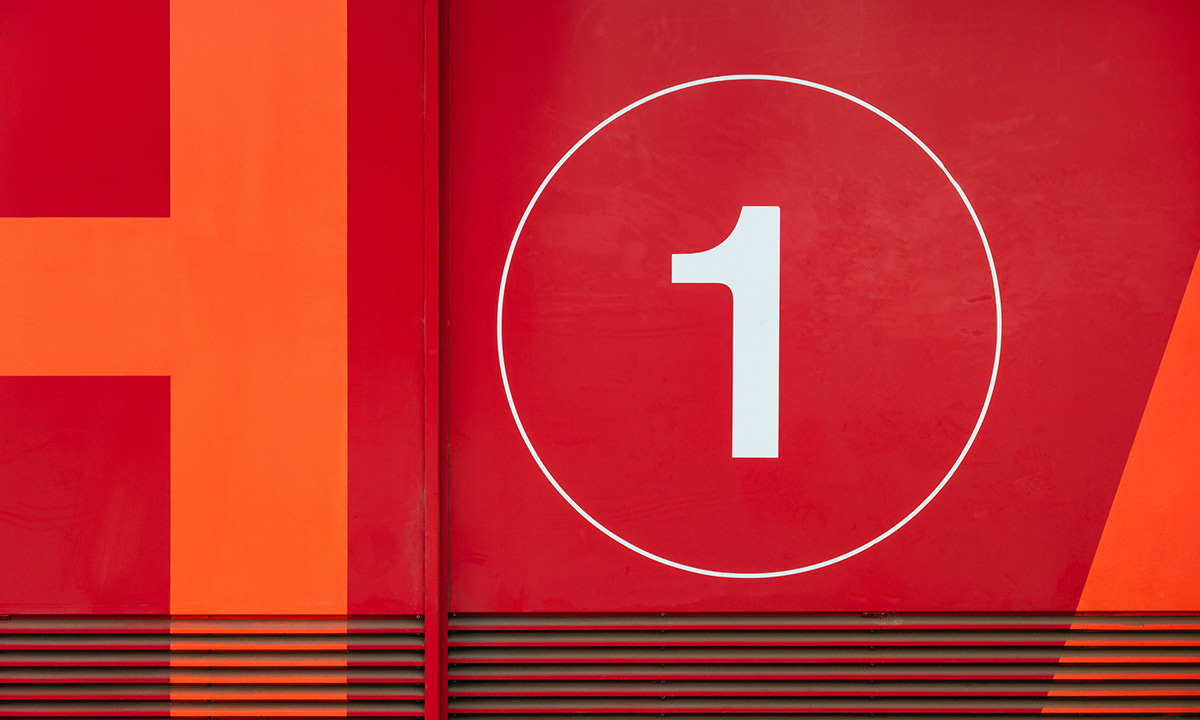 Not just in case of building good habits, but this also applies to the bad habits we have cultivated.

No matter what you’re trying to achieve, if you decide to improve 1% everyday – you win. The only thing that you need to ask yourself is, “Have I improved 1% as compared to yesterday?”

That’s it. For example, I wanted to learn how to jump rope recently. I had no idea how to start, I sucked at it.

(Actual footage of me skipping for the first time.)

I am not even kidding, this is exactly how I was when I tried it for the first few times. That’s where the 1% comes in. What 1% change can you implement as compared to yesterday which will lead you closer to the goal. So in this case, that 1% was just perfecting that first jump. Cool. Done. Now the next time it was all about thinking what 1% can I do today, and so on!

Anyway, after numerous little improvements like this I was finally able to do the criss-cross jump rope :

I still need to be a lot smoother at it, but again, that’s another 1%.

If you think about it, even the bad habits you’ve built over the years are a result of the 1% concept. You might have started with smoking 1 cigarette a week. Then you “improved” 1% & you started smoking twice/thrice a week. Then you improved another 1% and so on, and before you knew it – you were smoking everyday. But it had all started with that 1% change everyday.

The same applies to any good habit that you’ve built. Without consciously knowing, you improved 1% daily & finally that “thing” become your habit.

No matter where you are in life – if you don’t have a positive outlook about the future, it’s already game over.

If I told you how confident I was for the future, you wouldn’t believe me.
But your belief is not needed.

I can’t emphasis how important it is to have this kind of an attitude towards life. I’ve made many mistakes in life, and I am sure you have too. Also, we’ll all continue making mistakes. But guess what? It doesn’t matter.

You have to tell yourself that it’s okay. It’s okay that you made a mistake. It’s done. Let it go. Accept it, learn from it & forget it.

Tell yourself that whatever it is that you are trying to achieve. You’re going to do it. It doesn’t matter if you fail. You’re going to give your 100% & that’s it. Say it out loud & own it proudly. As Conor said “If I told you how confident I was for the future, you wouldn’t believe me. But your belief is not needed.”

I want to end this post with a quote that really hit me.

“If you woke up without a goal, go back to sleep”

Might send you some stuff when I'm not feeling lazy. 🤔
Powered by Popup Zen