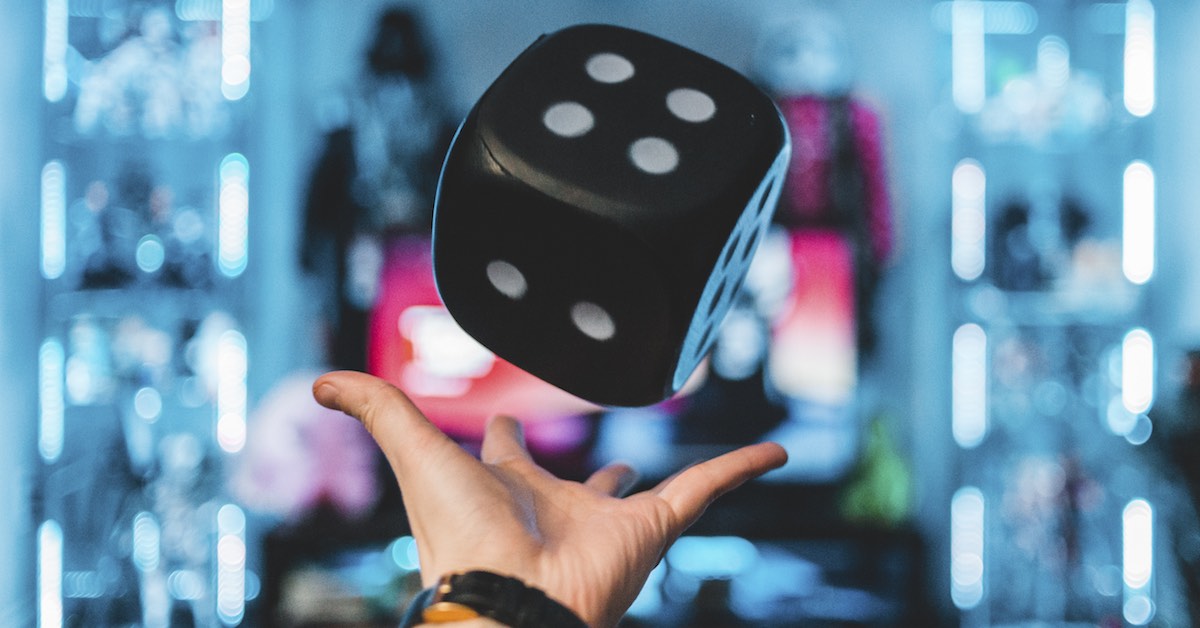 I was never ‘great’ at coding or designing. In fact, I realized pretty quickly that I suck at programming & decided to switch to other areas that peaked my interest.

Still, it doesn’t change the fact that I earned a good amount by building apps back in the day even though I wasn’t great at creating them. Why? Because I was actually putting in the work & testing it rather than pondering/strategizing & waiting for stuff to happen. I used to copy & edit code from stackoverflow, GitHub, other people’s projects etc. Just to make my app work & function properly.

Luckily at that time (2012-2015), there weren’t as many apps & websites competing for traffic as compared to now. So even though my content wasn’t the best, it still drove traffic & I had a pretty good run. Even at that time, If I had not marketed my content properly, it wouldn’t have made a difference. I threw the dice & it worked.

In this day & age, it doesn’t matter how good you are, unless you are able to showcase your skills & create something that is useful & has an impact. Now, don’t get me wrong. I am not saying that you will get away by being mediocre in your field. I am just saying that even if you’re the best in your field BUT you don’t show up, you don’t put yourself out there – it won’t matter. Someone who perhaps doesn’t have the skillset that you have BUT isn’t afraid to test out his/her ideas will be far more successful.

This is something I realized a while ago. You may be the best photographer, singer, dancer – but it won’t matter unless you showcase what you got to the world. The world will always value & reward those who actually take the pain & risk to showcase what they have.

Execution is the name of the game. Throw the dice.