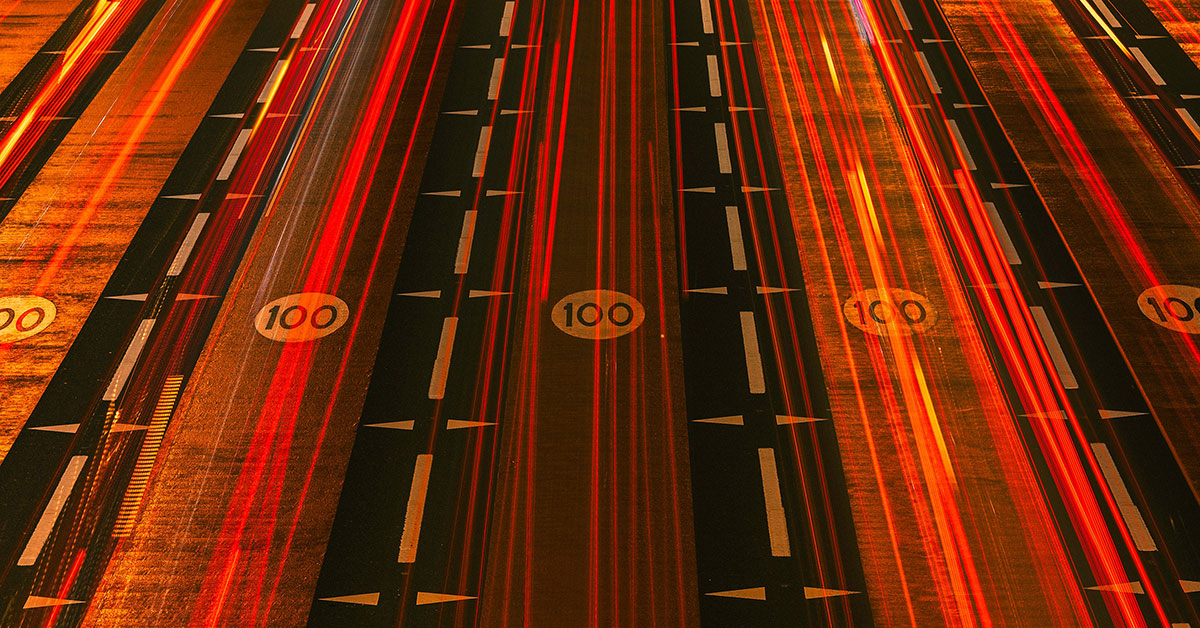 By Prateek KatyalMarch 10, 2020No Comments

When I first heard Mark Zuckerberg say this, I wasn’t really sure what he meant. I was 16 back then. Later on after experiencing it myself, I internalized what he meant.

“Move fast & break things” – This cures one of the biggest problems we face while starting a new task or stepping into something which is alien to us. We end up spending too much time strategising without taking any action. Reminds me of something my accountancy professor told me – “Too much analysis leads to paralysis”

As I look back, I realise that when I actually executed something new successfully, I was indeed moving fast. And yes, I did break things. Not only does this apply while building a startup, app or a business. But I’ve realised that it’s quite valid in almost every aspect of life which deals with the unknown.

Unknowingly, I did apply this very same logic while I was building a web app back in 2013. It ended up being very fruitful project for me. But again, I was moving fast & breaking things. Solving bugs on my website daily & adding new features quickly. The same was true when I started editing videos regularly or when I started my boxing training.

Infact, this is a great reminder for me & hopefully for you guys too. I had started noticing that I was getting stuck in this loop of infinite pondering.

You will eventually ‘break things’ or mess up when you try something new. But that’s the only way we can grow. So go ahead, move fast & break things!