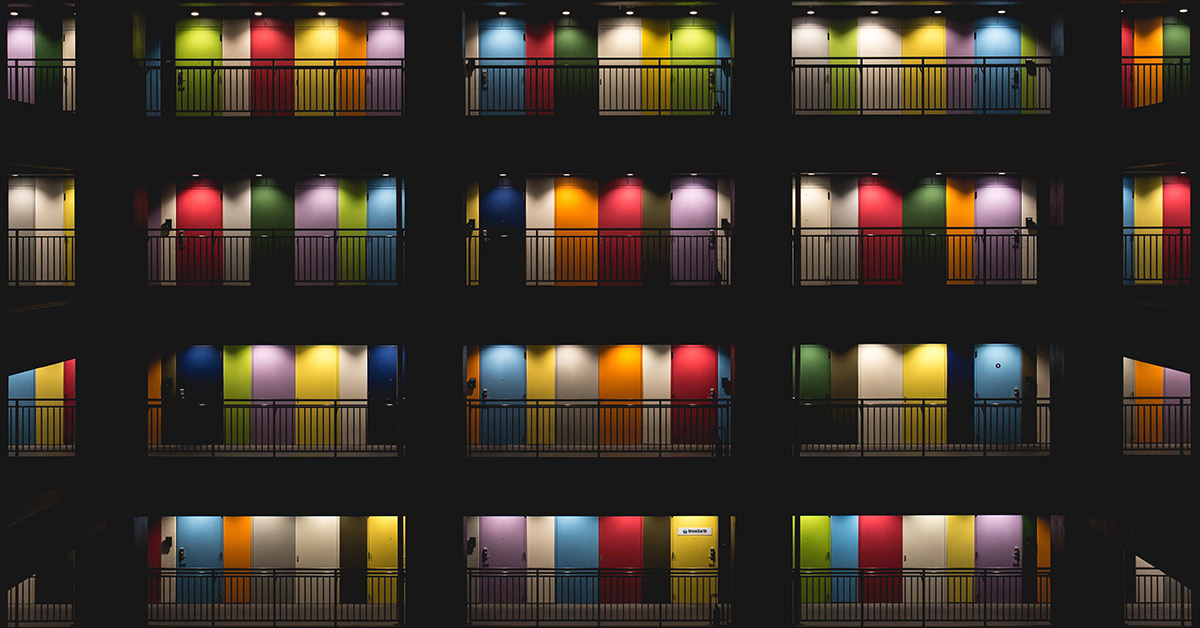 How many people do you know who had started a blog but were never really consistent with it?

How many people do you know who joined a gym but eventually they stopped going?

“Success is taking 20 steps in one direction rather than one step in 20 directions.”

Why does this keep happening? Because Starting something is fun. Actually finishing it, is a different beast all together. It takes hard work & pain.

Starting something is rewarding. You get that initial rush & excitement. You get to experience a new feeling. You get all the rewards associated with it, without actually putting in the hardwork. But after that, once the honeymoon phase is over, you stop doing it.

Moreover, if someone would ask you about it, you would simply tell them – “Oh! Well I tried, but it didn’t work out”.

“If you want lasting change, you’ve got to give up this idea of ‘trying something.’ You’ve got to decide you’re going to commit-to-mastery. Most people dabble. They say, ‘I’d like to change my body’ or ‘I’d like to make my relationship better.’ These people don’t have enough details to follow-through.” -Tony Robbins

In this day and age of Social Media, where you get rewarded for “trying” something. Mastery is rare. Think about it. You pick up a camera, shoot a couple of photos & put them up on Instagram. BOOM! Now you are a photographer. Without fully committing to it. Without the hardships that come with it. Without giving hours & hours of practice to it. Moreover, even if you suck at it, you can always say “Oh! Well I tried, but it didn’t work out”.

But there is a problem. Committing to mastery is hard. It’s boring, tiring & it doesn’t look sexy. It takes months & years of absolutely no glory or validation. You won’t have exciting stuff to post on Social Media everyday. You won’t be doing something “different” everyday. Hence, most people avoid Mastery. Instead they enjoy the excitement & validation they get from “trying different” things. 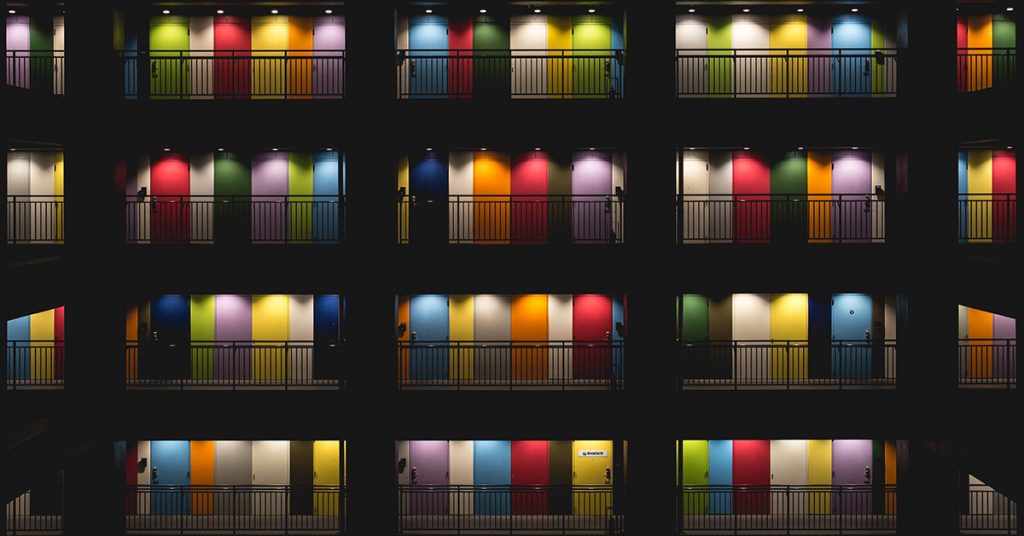 Just like in this photograph. There are so many doors to choose from. We can either enter all of them, enjoy the excitement & rush of entering a new one each time OR we can commit to one & go deep inside it & take the first step towards mastery. It’s about finishing something that you had started. This does not mean that you don’t explore what is inside the other doors. You first deal with the door you want the most & once you’re done, you explore others.

Start saying NO to stuff that doesn’t excite you that much. Your time is limited, only commit to stuff that gets a “Hell yes” from you.

This is perhaps the biggest lesson I’ve learned in the past year. You can either be that person who has “tried” various things which might look attractive from the outside. OR You can be the person who has committed to Mastery. This does not mean that you have to give up all the pleasures & become a monk. This simply means that you have to start saying “NO” to a lot of stuff & start committing to the right things.

If we only start doing what we “feel” like, we won’t do much in life. Because guess what – we don’t “feel” like doing anything that challenges us.

You have to promise yourself – that no matter what, this is what I am going to do, even if I don’t feel like it.

Don’t worry about failing. You will fail. But this time, just don’t quit. Don’t let even a single day pass by where you haven’t tried. The day you stop making efforts, is the day you will start losing. Just show up everyday.

“You can be successful only at things you are willing to fail at.” -Mark Manson

It’s as simple as that. When I look at people who have achieved a lot in life & are still crushing it, one thing is common – they seem to always be motivated. They don’t require anyone else to motivate them. They are not waiting for anything.

This is it. Stop “trying” & start committing to mastery.

PS : Also read Why the kid who eats dirt is smarter than you?– Here I’ve infact written about how it’s so important to try different things, not to be confused with what I’ve said here. This article is about those little things that we don’t try, like jumping off a cliff, public speaking etc.