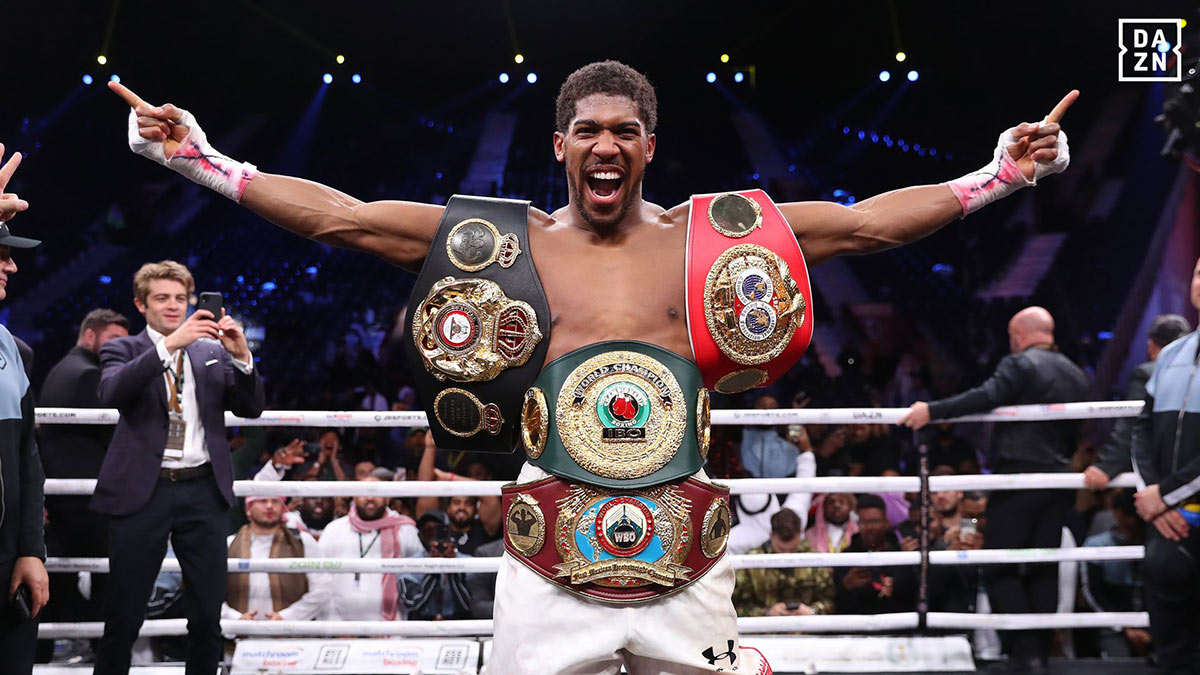 When AJ lost to Ruiz this year on June 1st & lost all his belts everyone started doubting him. People said “He quit” , “He is all hype”, “Should change trainers” etc. People wrote him off. And it did not look like a one-off defeat, Ruiz had completely destroyed him.

It would’ve been easy for him to feel down and out, doubt himself maybe? But that’s where the champion mindset is tested. He remained humble in defeat & never lost belief in himself or his team. In a short 6 month span he trained hard, lost weight, became leaner & faster, switched up his game plan & was ready to go. Yesterday he put on a boxing masterclass & won the fight comfortably.

What can we learn from the AJ comeback?

“I’ve said it was like sitting an exam. I failed the exam first time. This time though I studied, prepared and I just knew I was going to pass.” – Anthony Joshua

“Man, the first time was so nice – I had to do it twice!” – This is what Anthony Joshua said after he become a Two Time Heavyweight Champion yesterday night.