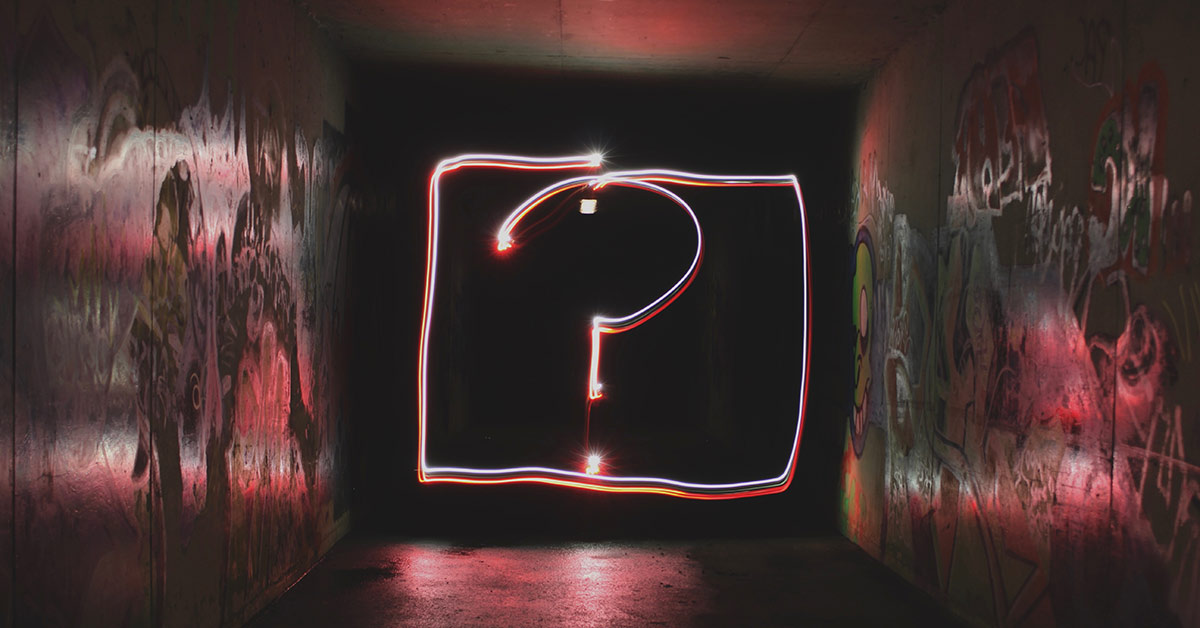 Who The Fuck Are You Doing It For?

As I’ve grown older, I’ve realized that if it was just for our own sake, we wouldn’t have done anything great.
Let’s face it. We are lazy bums, who like eating chocolate, watching youtube videos in our pyjamas crouched like a fucking snail.

Do you think Elon Musk makes crazy electric cars, space crafts & solar panels for his own satisfaction? Do you think Steve Jobs went ape shit to release the first Mac for himself?

Nope. They weren’t doing it for themselves. They had a vision in mind. They wanted to see a particular change in the way things were done & the tools being used. That was their motivating factor. They were doing it for them – the people who would benefit from using their products & share their vision.

Some of us as kids scored an A+ not for ourselves, but for our parents. We wanted to see them happy.

So whatever you are trying to do or thinking about doing, who the fuck is it for? Why are you doing it?