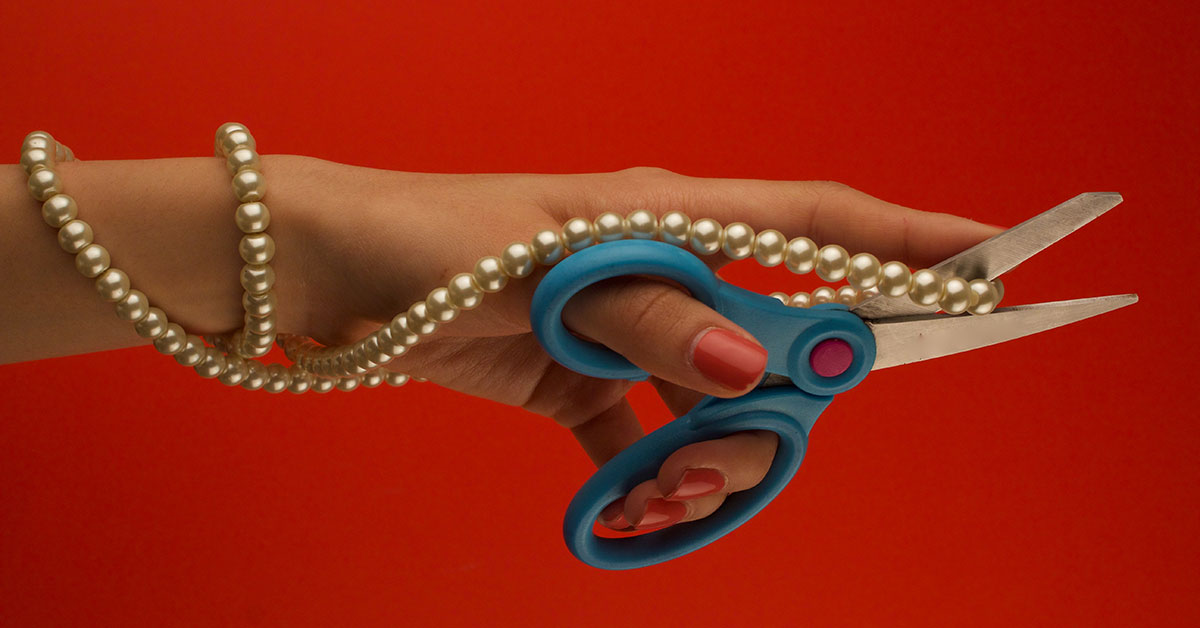 By Prateek KatyalMarch 23, 2020No Comments

Just wanted to make a quick note of this since I’ve been thinking about it a lot lately.

Don’t undermine yourself by offering your knowledge & energy to those people who aren’t interested in bettering themselves. Some people just don’t want to get better. And as harsh as this statement may sound, but “don’t cast your pearls before swine”. Walk away.

“If you’re talking & the person isn’t listening to you. You should shut up”

If you’ve tried helping these kind of people & it’s not working out. Stop. People who don’t want to change don’t.

In your heart of hearts, you know what’s right for you. So don’t be afraid to detach from negative people, even if they’re family. Distance yourself & cease communication for the most part.